Born January 25, 1958 in West Chester, Pa, he was the son of the late John E. Stout and the late Jane Sheller Stout.

John lived in West Chester his entire life and attended East High School. For the last 21 years he dedicated himself to Belfor Property Restoration as their Emergency Response Coordinator. In his work, he was a direct link in facilitating strong personal relationships between the Chester County fire companies and Belfor.

John was a dedicated Life Member of the the Fame Fire Co #3. He served as a volunteer firefighter before going on to serve in various positions such as President for 6 years, Vice-President and trustee. He served on several committees through the years including the Pennsylvania State Firemen's Parade which was celebrated in conjunction with the 175th Anniversary of the fire company and the recent building expansion. He was also a long serving board member of the West Chester Fireman’s Relief Association.

John looked forward to his annual family vacations to the Outer Banks. He took pride in attending his nieces and nephews sporting events and recitals. He had a love of golf which would lead him to many rounds in support of various charities and organizations. When it came to sports, John had two loves, golfing at Pinehurst and the Philadelphia Eagles.

He is survived by his siblings, Kenneth Stout (Kim), Judith Stout (Lisa), Thomas Stout (MaryAnne) and Ann Marie Stout. John went on to be known as “Uncle Pup” to 5 nephews, 4 nieces, 3 grandnephews and 6 grandnieces and countless others who were treated like family.

Relatives and friends are invited to his visitation on Friday, September 23, 2022 from 5 - 8 pm at DellaVecchia, Reilly Smith & Boyd Funeral Home at 410 North Church Street, West Chester, Pa 19380. A Memorial Service will be held on Saturday September 24th 2022 at 10 am at the Fame Fire Company at 200 East Rosedale Avenue, West Chester, Pa 19382 with a luncheon to follow.

Interment will be private.

In lieu of flowers, contributions may be made to the Fame fire Company at the above address. 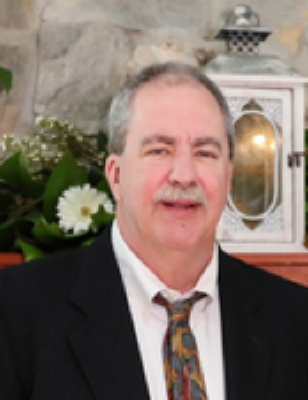