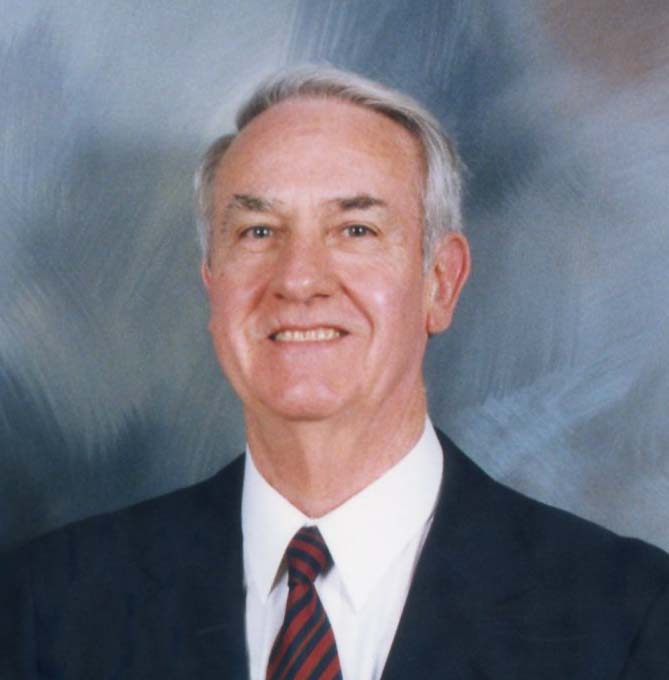 Arnold Gene Reynolds, 90, passed away Wednesday, May 12, 2021 at Wellington Terrace in West Chester, Pennsylvania.  He was preceded in death by his wife of 62 years, Bette Anne (Bader) Reynolds.

Born on August 5, 1930 in Luxora, Arkansas, Gene was the son of the late Alfred Reynolds, Sr. and Mary Leona Mansfield.

Gene was a 1947 graduate of East Prairie High School, East Prairie, Missouri.  After graduating from high school, Gene joined the United States Air Force on July 11, 1947, and was Honorably Discharged on June 5, 1950 with the rank of Sergeant.  He graduated from the University of Missouri-Rolla in 1954, with a Bachelor of Science in Electrical Engineering, and obtained his Master of Science in Engineering from the University of Florida.

Gene worked at General Electric for over 30 years, retiring in June 1992.  During his time at GE, he worked on simulators for the first Earth Resources Technology Satellite (later known as Landsat 1) and worked as a Systems Engineer on several large government programs.

Gene was a devoted husband, father, and granddad.  He was known for sharing colorful stories from his childhood on the farm and his military service in Panama.  He was an avid reader, enjoyed watching sports and loved to play the stock market.  Gene was constantly learning and had a thirst for knowledge which he shared with his children and grandchildren. His motto was “learn something new every day”.

There will be a private Catholic mass and burial.

Funeral Services and Interment will be private

Plant a tree in memory of Arnold Gene Reynolds

A Memorial Tree was planted for Arnold Gene Reynolds

We are deeply sorry for your loss ~ the staff at DellaVecchia, Reilly, Smith & Boyd Funeral Home, Inc.
Join in honoring their life - plant a memorial tree

Plant a tree in memory of Arnold Gene Reynolds