Share a memory
Obituary & Services
Tribute Wall
Read more about the life story of Joseph S. and share your memory.

Born in Philadelphia, Joseph graduated from Malvern Prep. He received his BA from the University of Notre Dame in 1974 and received his law degree from George Washington University in 1977. Joe practiced law in West Chester for 45 years and specialized in business law, commercial transactions, real estate, estate planning and estate administration. He was admitted to practice in PA state courts and the U.S. District Court for the Eastern District of PA. He was a member of the Chester County and Pennsylvania Bar Association.

Joe was a partner at the West Chester law firm of Owens, D'Ambrosio and Nescio for 28 years. He established his solo practice in 2000. In 2012 Joe and Karyn L. Seace, Esquire formed the partnership of Nescio & Seace, LLP.

Joe was an avid reader, piano player, and traveler. He looked forward to golfing and skiing with his dear friends. He was an enthusiastic follower of Notre Dame football, the Phillies, the Eagles and enjoyed attending their games. Joe will always be remembered for his love of his family.

He was predeceased by his father John J. Nescio.

Relatives and friends are invited to his visitation on Saturday November 19, 2022 from 9-9:45am at the St. Agnes Church, 233 West Gay Street West Chester, followed by his Funeral Mass at 10am. Interment will be at the St. Agnes Cemetery.

In lieu of flowers contributions may be made in his memory to SHINE C/O The Chester County Hospital Foundation 701 E. Marshall Street West Chester, PA 19380 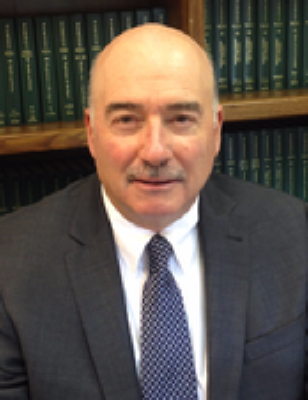